Updated: Mar 29, 2019 03:16
|
Editorji News Desk
The Congress has released a list of 31 candidates for the Lok Sabha polls, fielding Rajasthan Chief Minister Ashok Gehlot's son Vaibhav from Jodhpur and former BJP leader Jaswant Singh's son Manvendra from Barmer. The party's latest list has 19 candidates for Rajasthan and six each for Uttar Pradesh and Gujarat. With this, the number of total candidates announced by the party for the Lok Sabha polls has reached 293. 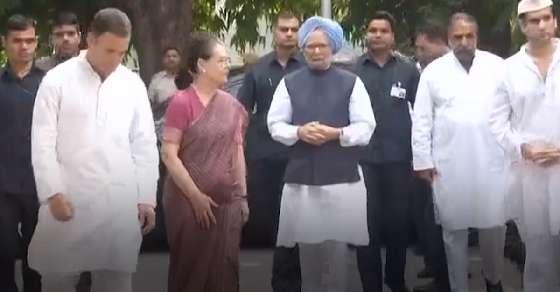