Comedian Bill Cosby targeted by a drone in prison

Updated: Jan 30, 2019 13:18
|
Editorji News Desk
Convicted sex offender Comedian Bill Cosby who is in Pennsylvania Jain has been targeted by a drone flying overhead. According to Comedian's lawyer, he was being escorted by prison guards when they spotted a drone was spotted flying over Cosby. However, a press secretary of Pennsylvania prison said the department does not discuss security matters. 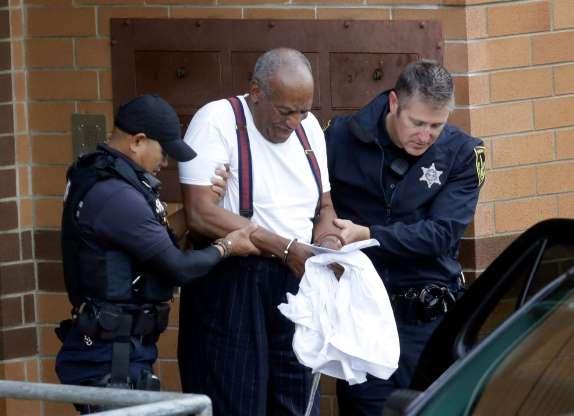 Comedian Bill Cosby targeted by a drone in prison