Updated: Apr 30, 2019 14:48
|
Editorji News Desk
A former Supreme Court employee, who accused Chief Justice Rajan Gogoi of sexual harassment has refused to participate in the in-house panel proceedings headed by SC judge Justice Bobde. The woman alleged that she was not allowed to appear before the panel with her lawyer and she felt ‘intimidated and nervous in the presence of three SC judges. The inquiry into the allegations is a departmental inquiry on the administrative side, and not a judicial inquiry. The woman has also raised objection saying that there will be no audio or video recording of the 3-judge committee. 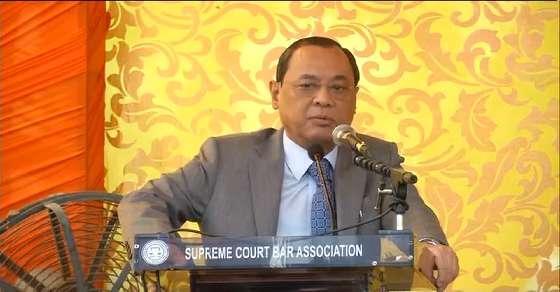