Updated: May 30, 2019 05:28
|
Editorji News Desk
Director Christopher Nolan, is going to shoot a part of his next film, a spy-thriller, titled Tenet with actor Dimple Kapadia reportedly in September in Mumbai. The spy thriller will be shot in South Bombay, around the Gateway of India, the Taj Mahal hotel and the Colaba Market. The movie also stars Michael Caine, Robert Pattinson, Aaron Taylor-Johnson, John David Washington among others 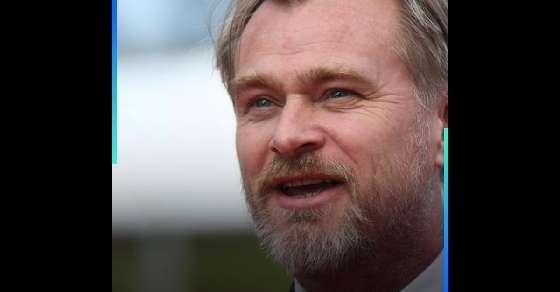