Updated: Feb 28, 2019 12:53
|
Editorji News Desk
A special CBI court has sought a detailed reply from Tihar jail authorities on Christian Michel's plea, claiming that he has been kept in solitary confinement. The court has sought an explanation on why Michel was suddenly shifted to another jail after so many days. Christian Michel is the alleged middleman in the ₹3,600-crore AgustaWestland chopper deal, he was arrested by the Enforcement Directorate on the 22nd of December, after his extradition from Dubai. 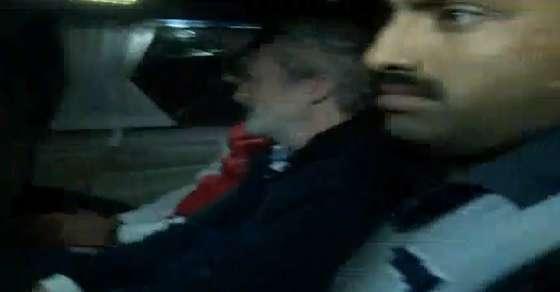