Updated: Apr 30, 2019 14:45
|
Editorji News Desk
Ahead of crucial meeting of the UN Sanctions Committee, China said the issue of designating Jaish-e-Mohammed chief Masood Azhar as a global terrorist will be "properly resolved", but refused to give a timeline. China put a technical hold in March on a proposal to ban Azhar. It was the fourth time that China blocked Azhar's listing as a global terrorist by the UN. 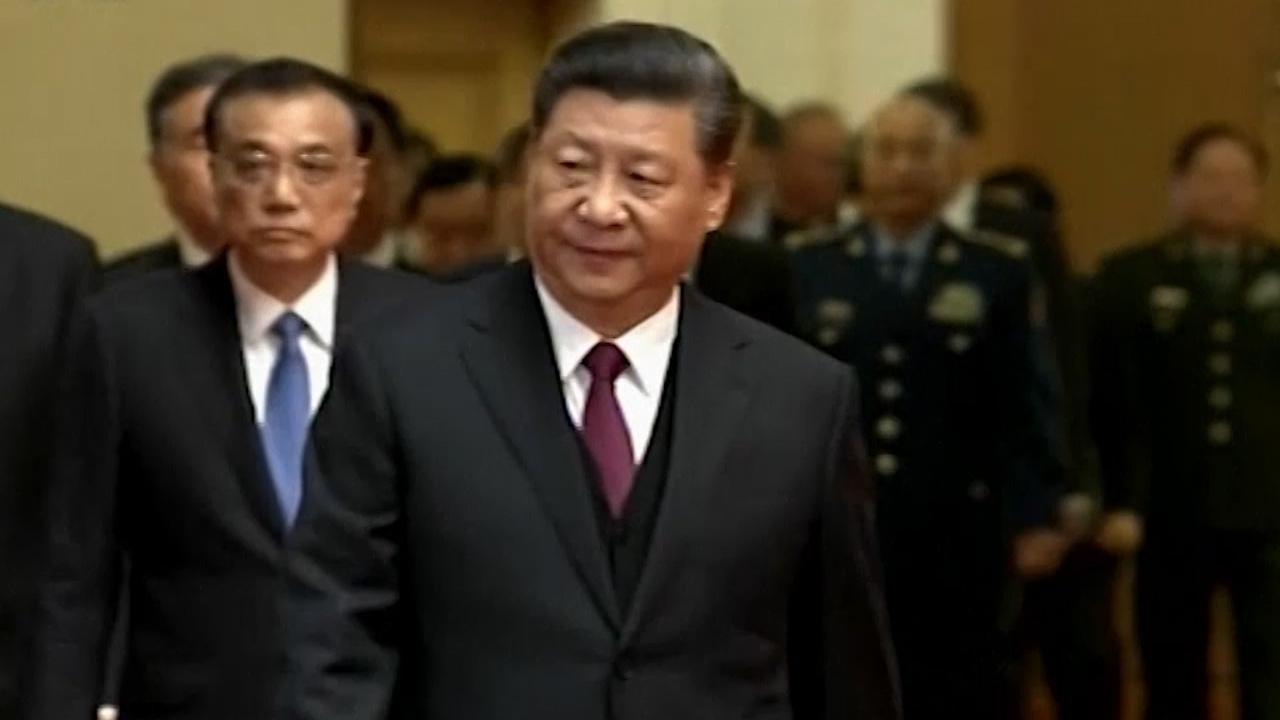