China slams US for 'forcing' UN resolution on Masood Azhar

Updated: Mar 28, 2019 11:47
|
Editorji News Desk
China hit out at the United States for undermining the authority of the UN anti-terrorism committee by forcefully moving a resolution in the UN Security Council, to name Jaish e Mohhamd chief Masood Azhar as a global terrorist. In a statement, the Chinese Foreign Ministry said, Washington's move only complicates the issue further. The US, along with France and the UK, have moved a draft resolution to blacklist the Pakistan-based terror group's chief. 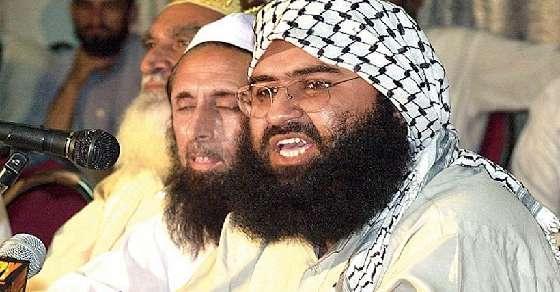 China slams US for 'forcing' UN resolution on Masood Azhar