China raises Kashmir at UN, calls it 'dispute from the past'

Raising the Kashmir issue, China told the United Nations General Assembly that the 'Kashmr issue , a dispute from the past', should be peacefully addressed in accordance with the UN Charter, Security Council resolutions and bilateral agreements. China, which is Pakistan's all-weather ally also stressed that no actions should be taken that would unilaterally to change the "status quo", adding that as a neighbour to both India and Pakistan, China hopes to see the dispute effectively managed and stability restored to the relationship between the two sides. 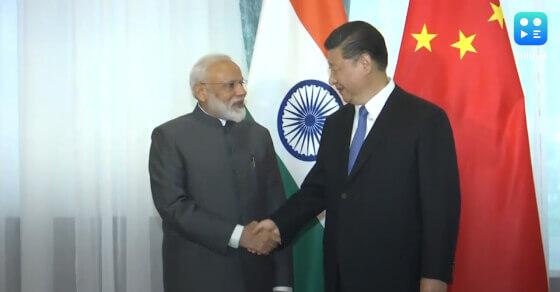 China raises Kashmir at UN, calls it 'dispute from the past'