Updated: Feb 26, 2019 11:06
|
Editorji News Desk
China has called for restraint as India announced its airstrikes on Jaish-e-Mohammed training camps in Pakistan. After stalling India's attempts to list Jaish chief Masood Azhar as a global terrorist, China has now appealed to India and Pakistan to "exercise restraint" and asked the Modi government to carry out its fight against terrorism through international cooperation. According to PTI, Chinese Foreign Ministry spokesman Lu Kang told the media in Beijing that the country has "taken note of relevant reports". 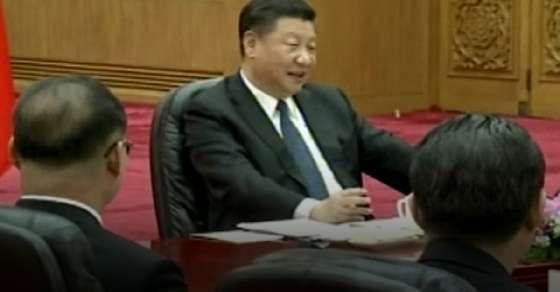