The Delhi High Court on Monday refused to grant bail to former finance minister P Chidambaram in the INX media case. The judge denied bail to the Congress leader, saying there is no chance of him tampering with evidence but there is a possibility that Chidambaram influences witnesses. Chidambaram was arrest by the CBI on August 21 and is in Tihar Jail under judicial custody till October 3. 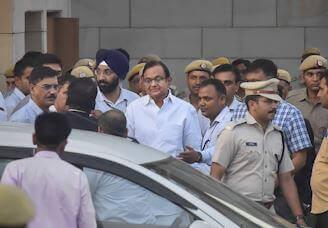