Updated: Mar 29, 2019 11:23
|
Editorji News Desk
Chicago city officials have asked Empire actor, Jussie Smollett to pay $130,000 as damages, to cover the cost of the probe, into an alleged homophobic attack. Government authorities are seeking compensation after the police confirmed that the attack was staged by the actor. However, Smollett maintains he's innocent and insists the attack was real. 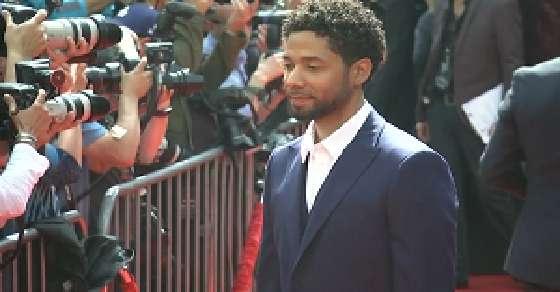