Updated: Feb 25, 2019 10:52
|
Editorji News Desk
It was pure drama during the English League Cup final after Chelsea goal-keeper Kepa Arrizabalaga refused to leave after manager Maurizio Sarri tried to substitute him. Sarri later said that, "I wanted Caballero on the pitch. And the goalkeeper wanted only to let me know that he was in condition to go to the penalties. So, it was only a big misunderstanding. Kepa was right, but in the wrong way I think. 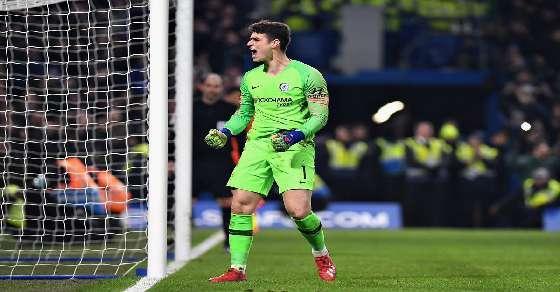