Updated: Mar 28, 2019 08:33
|
Editorji News Desk
Samsung's just released a new video that showcases the much hyped Galaxy Fold being subjected to extensive folding tests by sophisticated machines. With less than one month from the official release date, Samsung wants to prove that its new foldable smartphone is ready for the market and this video achieves just that! The company claims that the Galaxy Fold can outlast 200,000 folds and unfolds, which should give around five years of usage. 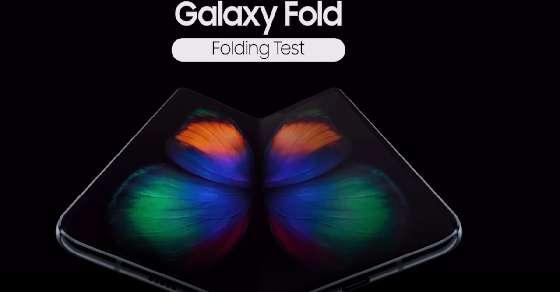