Cheated: Dhoni moves SC to get back ₹40cr from Amrapali group

Updated: Apr 28, 2019 03:16
|
Editorji News Desk
Former Indian skipper Mahendra Singh Dhoni has moved the Supreme Court seeking possession of a penthouse in an Amrapali project, and also to include his name in the list of creditors of the real estate company. Dhoni in his plea informed the court that he had booked the penthouse in Amrapali Safari in Ranchi. Simultaneously, the management of the Amrapali Group also engaged him as the brand ambassador for promoting projects of the group. Dhoni said that he has been cheated, as the real estate company did not clear ₹40 crore promised to him for brand promotion and also did not grant possession of the penthouse. 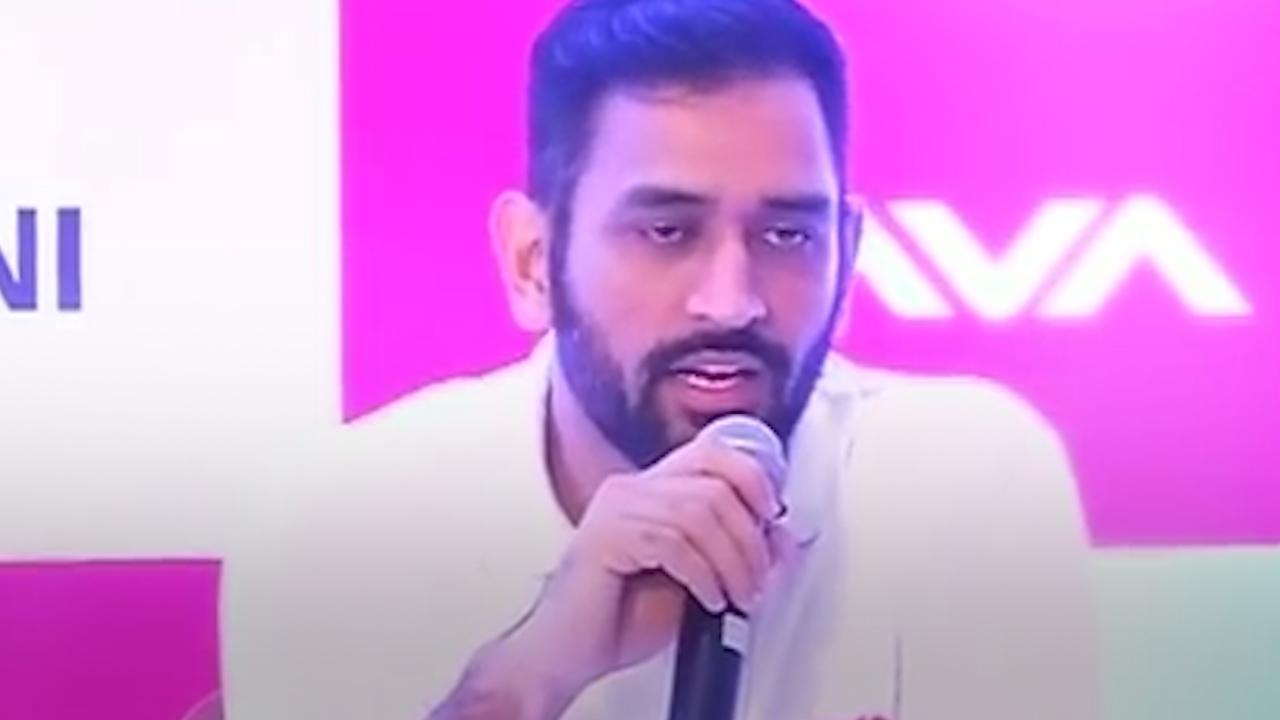 Cheated: Dhoni moves SC to get back ₹40cr from Amrapali group