Updated: Nov 27, 2018 07:21
|
Editorji News Desk
Ousted Nissan chief Carlos Ghosn who was sacked by Mitsubishi on Monday is suspected of diverting millions of dollars in personal losses to the automaker. According to a report, Ghosn handed over the rights to derivatives trade to Nissan when asked for more collateral by his bank during the 2008 financial crisis. Nissan is reported to have effectively shouldered 15 million dollars in losses discovered during a routine inspection by the Japanese Securities and Exchange Surveillance Commission. 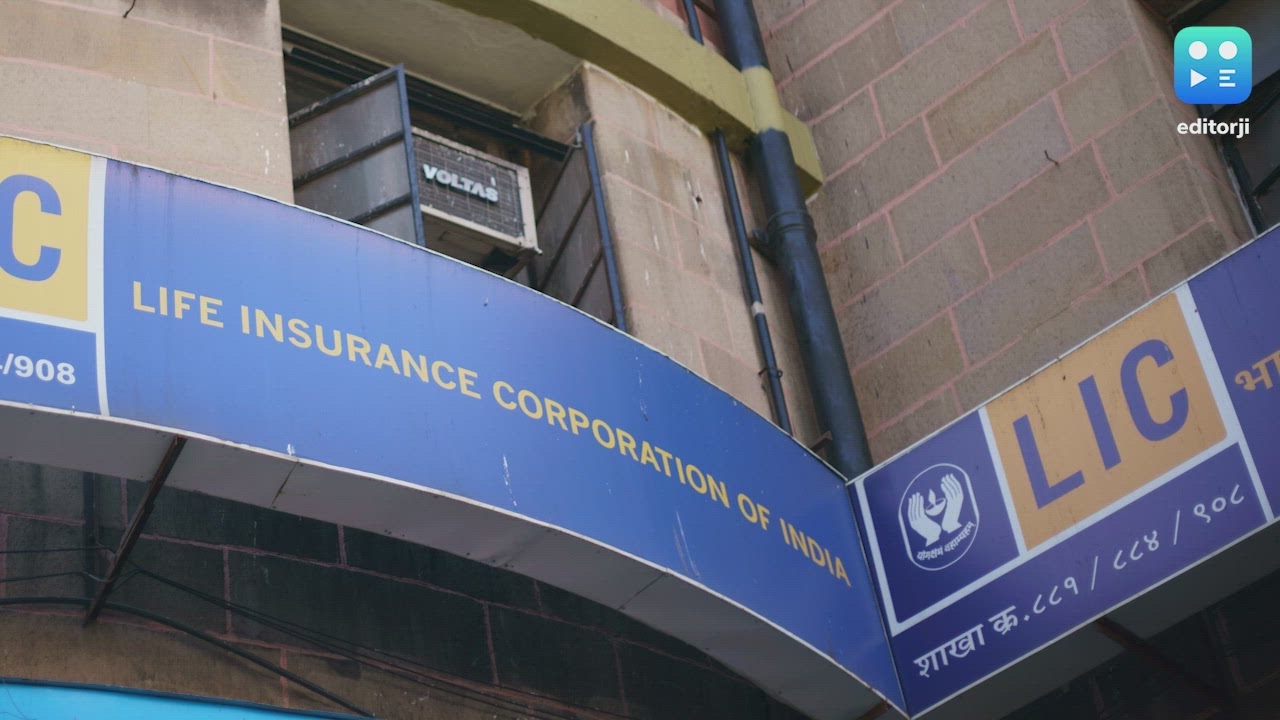