Updated: Mar 29, 2019 12:45
|
Editorji News Desk
International Energy Agency (IEA) has confirmed this Tuesday that CO2 emissions have risen to a record high last year. The reason for this can be attributed to increasing in countries' energy demands. The report also puts forward that three countries including United States, China and India have accounted for 75% of the increase. The news worries even more as IPCC (Intergovernmental Panel on Climate Change) had confirmed just last year that that at the current rate of emissions, the average global temperature increase over pre-industrial levels would breach the 2°C target. Climate change at this level is expected to lead to “devastating consequences”. Energy-related carbon dioxide emissions have gone up in 2018 with a pace fastest since 2013, rising by 1.7% to 33.1 billion tonnes. The report highlights that most of the emissions have come from burning fossil fuels. Also, most energy was used to cope with unsuitable temperatures- the need for heating in cold weather and air conditio 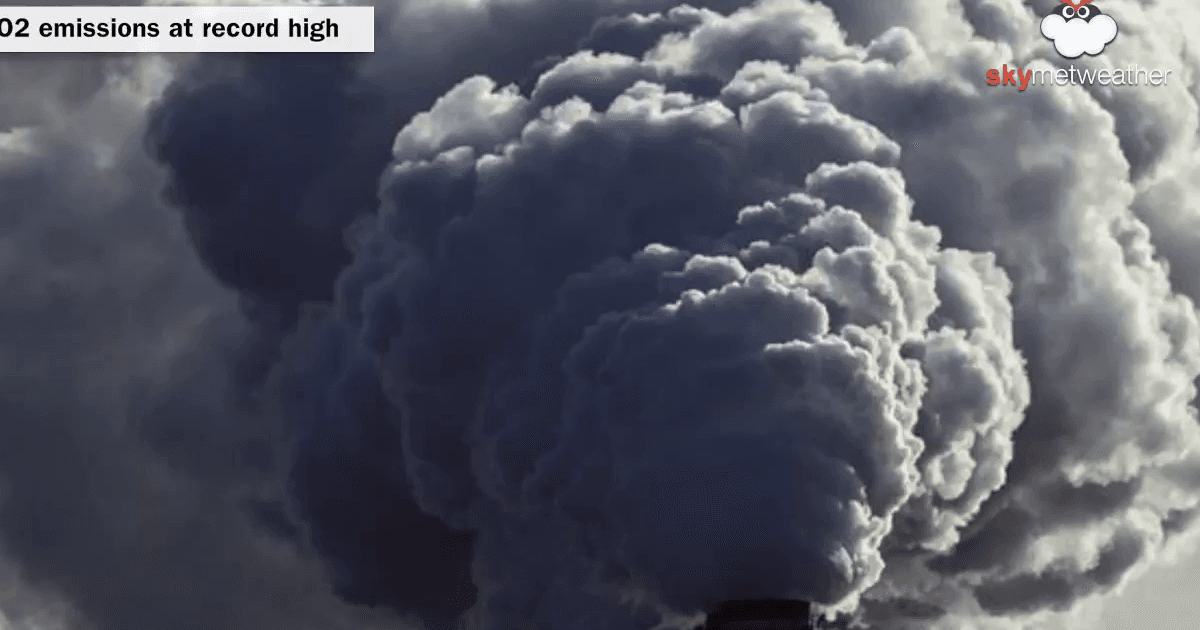 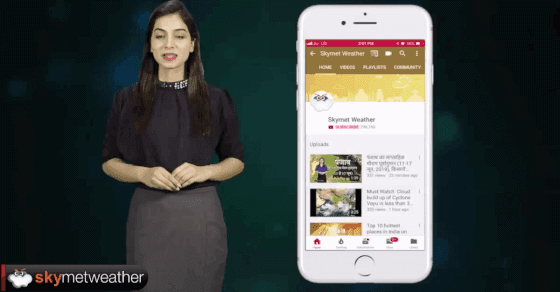 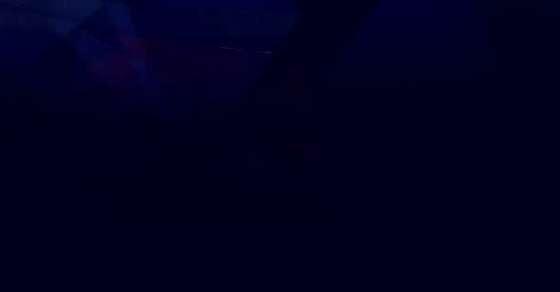