Updated: Mar 30, 2019 08:46
|
Editorji News Desk
A powerful blast in a Santro car caused panic along the Jammu-Srinagar national highway on Saturday. Reports said the car was coming from Srinagar and hit a CRPF bus from behind when the blast which was caused by the LPG cylinder inside the vehicle occurred. The car caught fire and slight damage was caused to the CRPF vehicle. No injuries were caused to CRPF Personnel. The CRPF said they were investigating the incident. 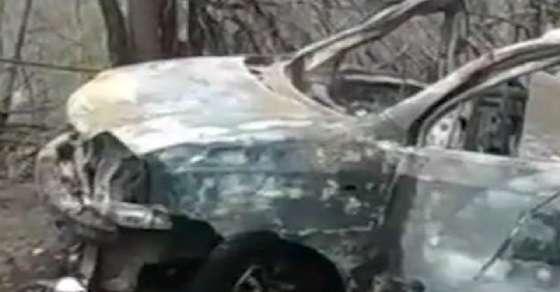