Updated: Feb 28, 2019 02:47
|
Editorji News Desk
Indian Air Force Wing Commander Abhinandan Varthaman, whose capture by Pakistan worsened tensions between the two countries on Wednesday, has been a fighter pilot for 16 years and is the son of a decorated and senior officer of the air force. His wife Tanvi is also a former squadron leader of the Indian Air Force and they have two children. The 38-year-old Varthaman is from Tamil Nadu’s Tiruvannamalai district. His father, Air Marshal Simhakutty Varthaman, was a distinguished fighter pilot and played a significant role during the 1999 Kargil conflict, when he, as a Group Captain, was the chief operations officer at the Gwalior airbase. 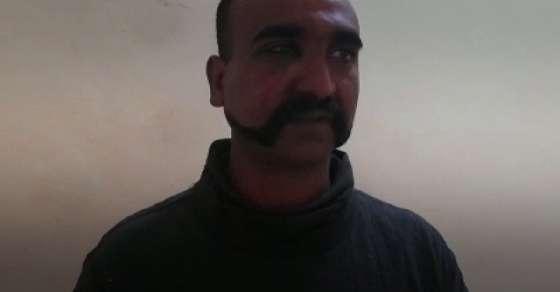