Updated: Jan 31, 2019 14:17
|
Editorji News Desk
The Canadian Parliament passed a motion saying Netflix should pay damages to the people of Lac-Megantic in Quebec, for using footage of the 2013 rail disaster in its firm 'Bird Box'. Canada has demanded that Netflix remove all images of the tragedy. Netflix has apologised but refused to remove the footage. The footage is of the 2013 disaster when an unattended train carrying crude oil went off the tracks and exploded into a massive ball of fire, killing 47 people. 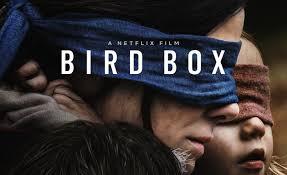