Can't sleep at night? Your mobile phone is to be blamed

Updated: Mar 28, 2019 06:57
|
Editorji News Desk
Are you finding it difficult to sleep at night and focus at work? Blame your smartphone! According to a new study conducted by the Queensland University of Technology in Australia, there has been a jump in 'technoference'. This happens when phones interfere with everyday life. 709 mobile phone users were surveyed for the study. It was found that one in every five women and one in eight men lose sleep due to their phones. Phones are also increasingly being used as a coping strategy. 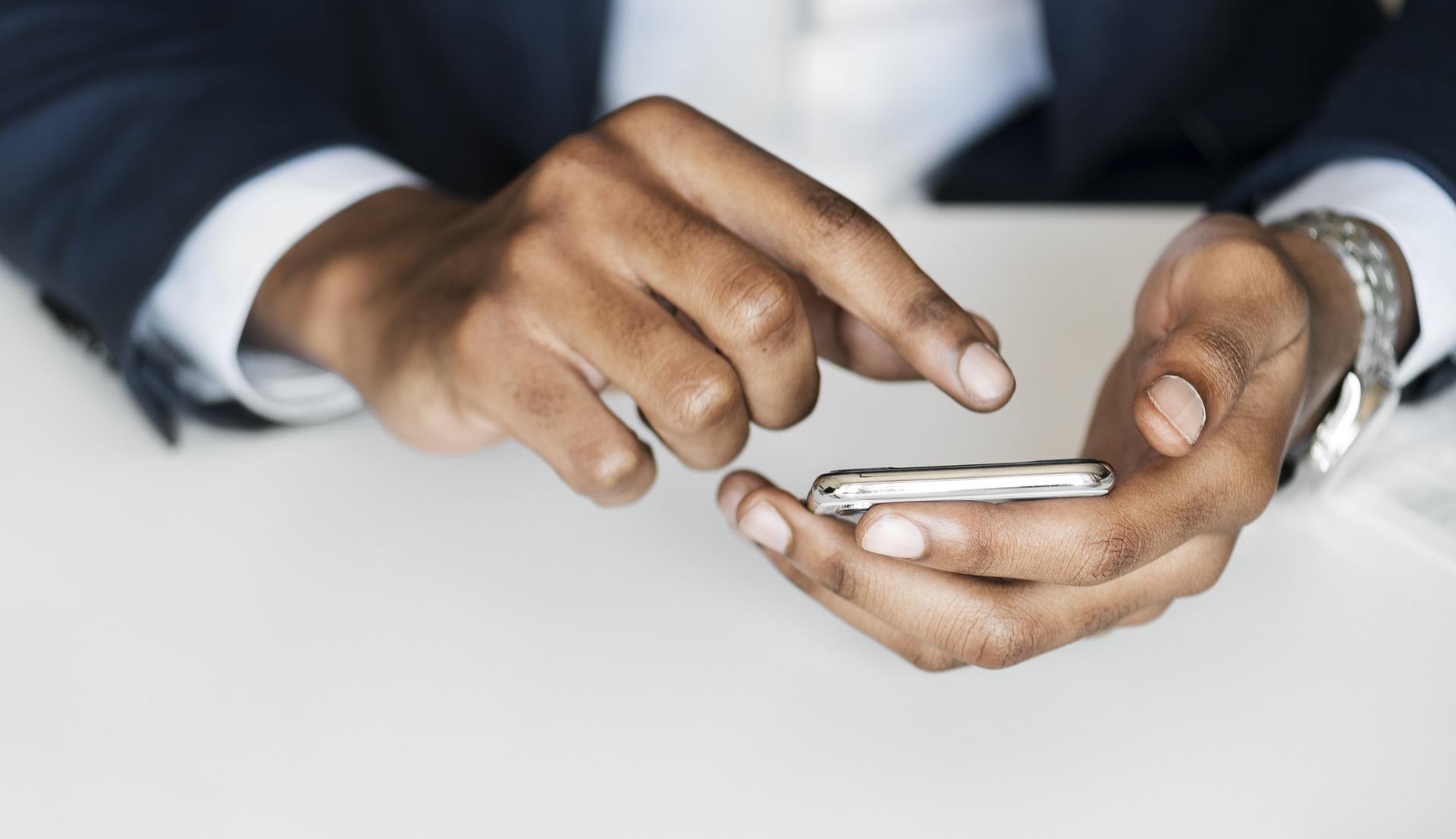 Can't sleep at night? Your mobile phone is to be blamed