Updated: Jan 27, 2019 09:54
|
Editorji News Desk
The mobile phone of police officer Subodh Kanth who was killed during mob violence in Uttar Pradesh’s Bulandshahr almost two months ago has been found at the house of main accused, Prashant Nutt who allegedly shot him dead. Five other mobile phones were found at Prashant Nutt's home during the searches. The police are checking the phones for any leads into the Bulandshahr violence. Nutt and two other men who had snatched the officer's revolver were identified from a cellphone video. 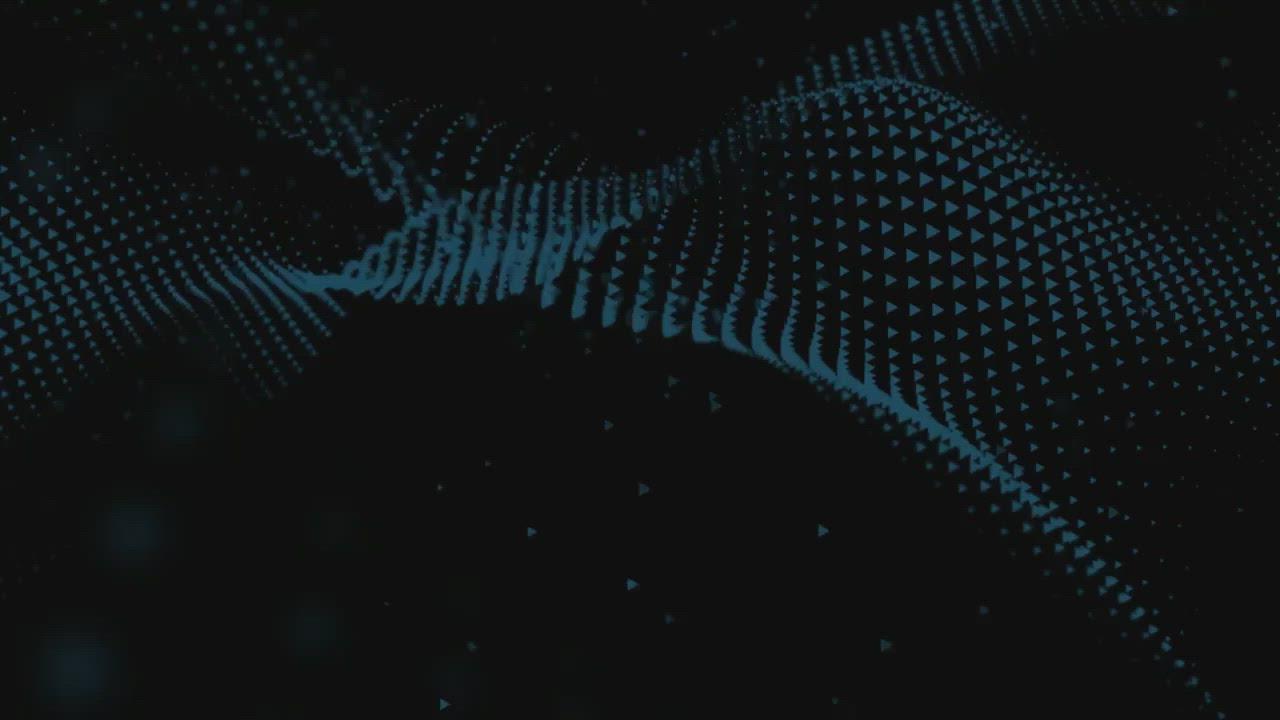