Updated: Mar 28, 2019 13:43
|
Editorji News Desk
Passengers on a British Airways flight from London's City Airport to Dusseldorf in Germany were in for a surprise when their plane landed in Scotland! The error happened because of a wrong flight plan that led both the pilot and cabin crew to believe that the flight was bound for Edinburgh. Twitter had a laugh but Ryanair took a step further. It tweeted a photo of “Geography for Dummies” reference book as a gift for British Airways. But going by the reactions to the post, the troll seems to have backfired with users mocking Ryanair's own customer service shortcomings! 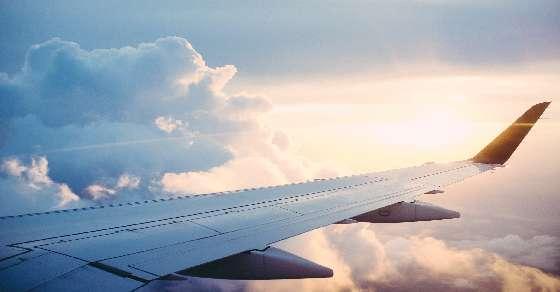