Bring back our brother, says 'Empire' cast in a letter to fox

Updated: Apr 26, 2019 13:03
|
Editorji News Desk
In an emotional letter to the makers of 'Empire', stars Taraji Henson and Terrence Howard have appealed Fox Entertainment to bring back their co-star Jussie Smollett. The actors in their letter wrote they stand together as a united front and requested the producers to bring their 'brother & friend' back for the show's sixth season. Jussie Smollett was charged after he lied to police about a racist and homophobic attack on him in January. 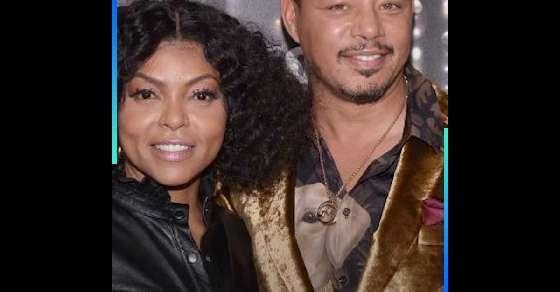 Bring back our brother, says 'Empire' cast in a letter to fox