Queen Elizabeth II has approved UK PM Boris Johnson's plan to suspend Parliament temporarily preventing lawmakers from pushing through new legislation and sabotaging the prospect of a no-deal Brexit. Parliament will be suspended just days after MPs return to work in September - and only a few weeks before the Brexit deadline. Boris Johnson said a Queen's Speech would take place after the suspension, on 14 October, to outline his "very exciting agenda". But it means the time MPs have to pass laws to stop a no-deal Brexit on 31 October would be cut. House of Commons Speaker John Bercow said it was a "constitutional outrage". 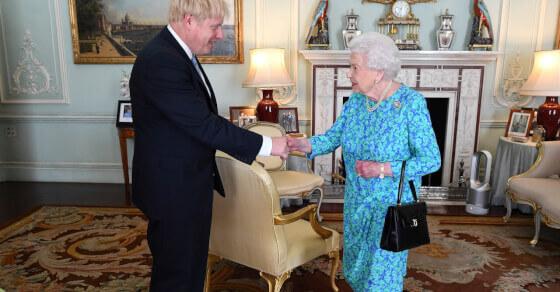