Updated: May 29, 2019 09:05
|
Editorji News Desk
In a tragic plane crash, Brazillian singer Gabriel Diniz and two pilots of the plane have passed away. Reports claim 28-year-old Diniz who was best known for his hit 'Jenifer' died after his plane crashed in the town of Porto do Mato in Brazil. Reportedly the singer was on his way to his girlfriend, Karoline Calheiro's, birthday party when the plane crashed 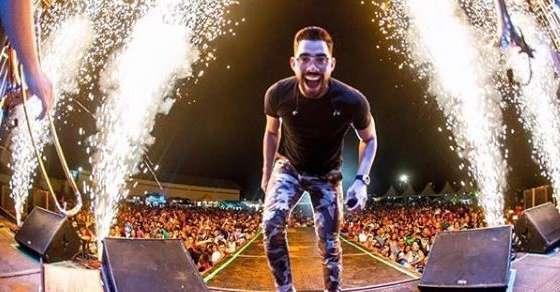