Updated: Jan 31, 2019 05:24
|
Editorji News Desk
Chelsea's trip to Kings Park may haunt them for rest of the English Premier League season as their Champions League ambitions took a major blow, after Bournemouth handed them a 4-0 mugging. A brace and an assist by Joshua King pushed Chelsea out of the top 4. The Cherries were without the services of their top scorer Callum Wilson but despite his absence, scored 4 goals for the third time this season. 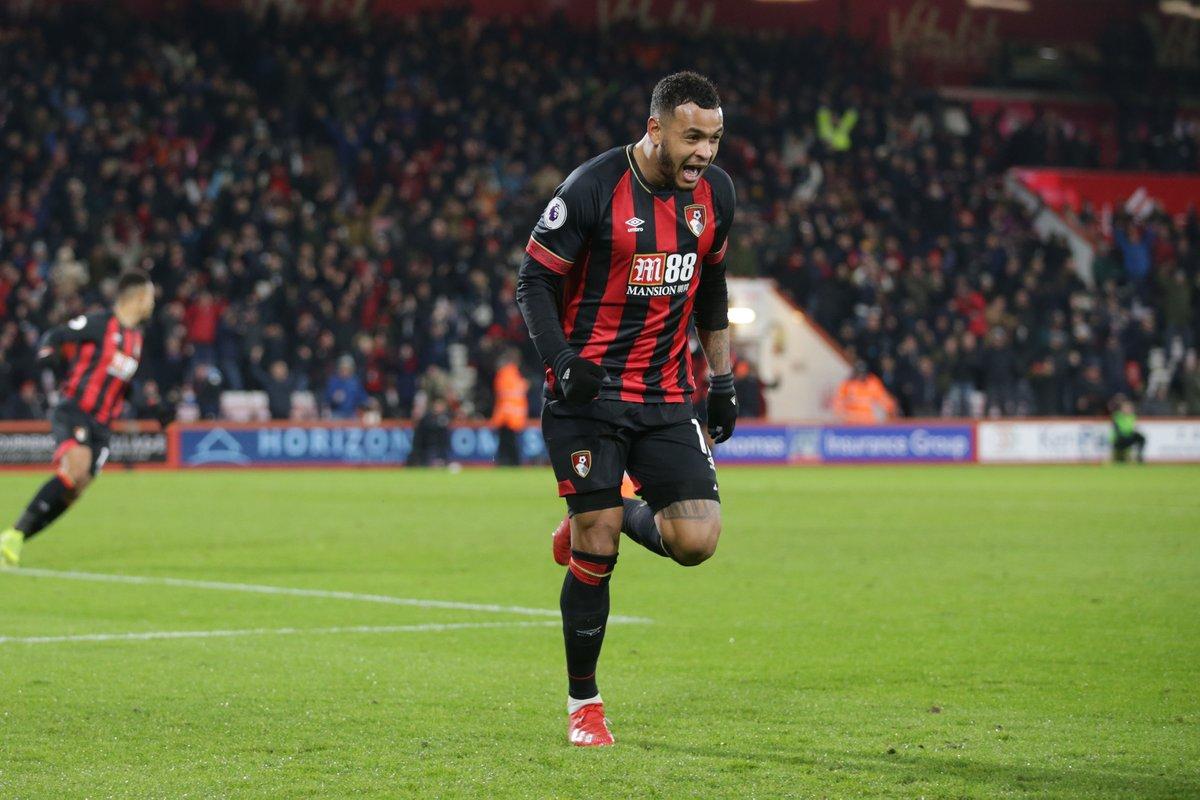