Updated: May 29, 2019 15:09
|
Editorji News Desk
Boris Johnson, who is the frontrunner to become the next leader of the Conservative Party, has been asked to appear in a court over claims that he lied and misled the public by saying the UK sends £350 million a week to the EU. Johnson has been accused of misconduct in public office after making the claim during the 2016 EU referendum campaign. A judge at Westminster Magistrate's Court in London ordered that the former Foreign Secretary must face private summons on three counts of misconduct in public office. 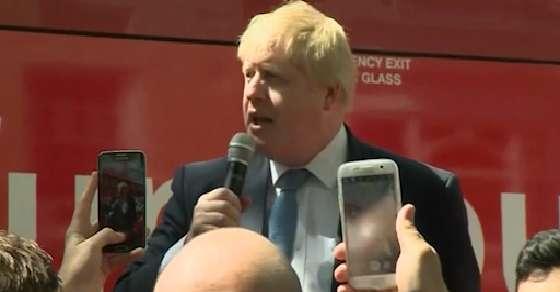