Updated: Mar 29, 2019 11:48
|
Editorji News Desk
Game developer Gearbox Software has announced the third installment of its Borderlands video game. The reveal trailer for Borderlands 3 features familiar characters and some very colourful gameplay. There's apparently going to be over a billion guns, including some with legs! There's no word however, on when the new title will be available to gamers. 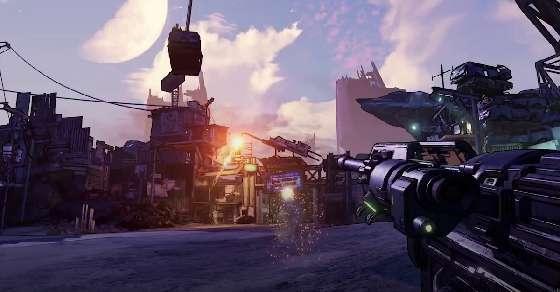