Updated: Jan 31, 2019 09:17
|
Editorji News Desk
Boney Kapoor will soon be fulfilling Sridevi's wish to cast Tamil actor Ajith in their home production with an upcoming film 'AK 59'. The film which is a Tamil remake of Amitabh Bachchan and Tapsee Pannu starrer 'Pink' will be an 'ode to Sridevi'. THE late actress always wanted Ajith to do a Tamil film with their production house. While Ajith will play the role of Amitabh Bachchan in the film, Vidya Balan will be paired opposite Ajith. 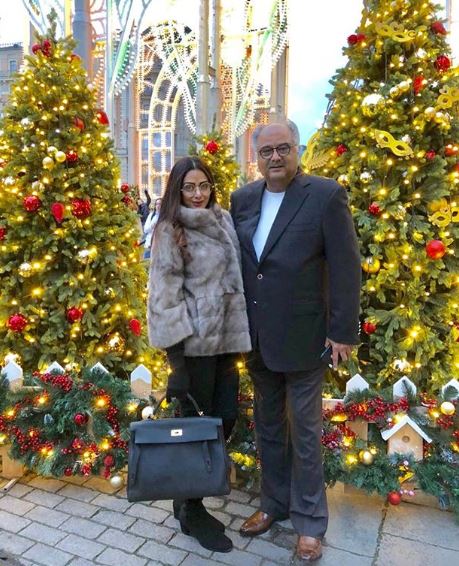