Updated: May 30, 2019 05:10
|
Editorji News Desk
In an interview to news daily Mid-Day, Producer Boney Kapoor revealed that even though the sequel to Mr. India did not pan out but he will soon be making a reboot of the cult classic. Talking about reopening the venture, Boney said the idea is to create a reboot first, and then, make a franchise of it. Even though we haven't decided on a timeline yet but the basic structure is ready. Producer further added that he would welcome old cast & crew if they wish to join us again 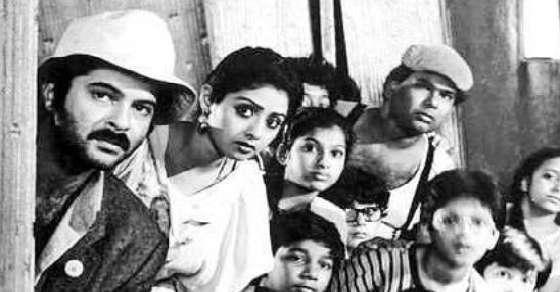