Bolton: UK will 'crash right into US' after Brexit

Updated: Mar 30, 2019 09:45
|
Editorji News Desk
US President Donald Trump's national security adviser John Bolton has said that the United States is eager to make a trade deal with Britain post-Brexit. Speaking to Broadcaster Sky News on Friday, Bolton told reporters that the UK is going to "crash right into the United States," after it leaves the European Union. British lawmakers on Friday rejected the government's Brexit deal for a third time. 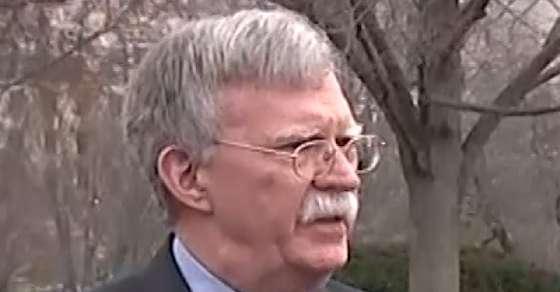 Bolton: UK will 'crash right into US' after Brexit