'Bodyguard' Richard Madden to be the next James Bond?

Updated: Jan 29, 2019 07:13
|
Editorji News Desk
It looks like Richard Madden's future in BBC drama 'Bodyguard' has been thrown into doubt as the actor is being considered as the next James Bond. Rumours are abuzz that the actor who has showcased his action hero skills in the BBC drama could replace Daniel Craig in the most coveted role 007. The decision is yet to be announced. 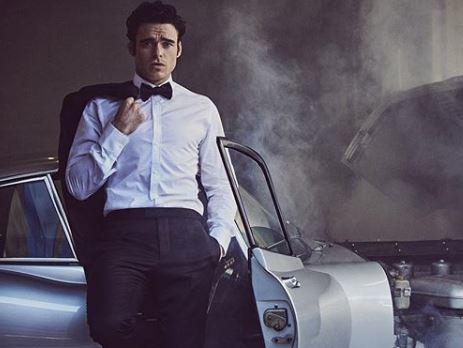 'Bodyguard' Richard Madden to be the next James Bond?