Updated: May 30, 2019 10:10
|
Editorji News Desk
BMW has recreated a classic model that was showcased at the Geneva Motor Show in 1970 but never seen again after that. The concept car was named after a German ski resort and was called BMW Garmisch. The iconic model has been recreated after 49 years to pay tribute to its original Italian designer, Marcello Gandini. The car duplicates the original design, making it hard to distinguish between the old and the new one. 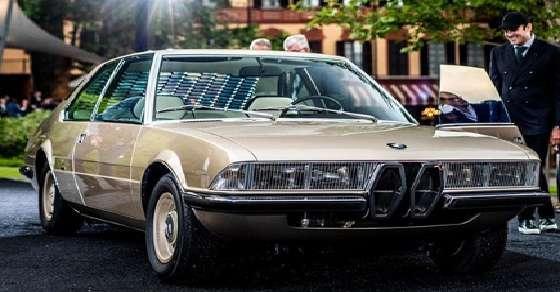