'Black Panther' to be screened in the US for free

Updated: Jan 29, 2019 10:48
|
Editorji News Desk
In order to celebrate Black History month, Disney has announced that it's Oscar nominee film 'Black Panther' will be re-released in the US for free. The film will reportedly be re-released from February 1st to 7th next month. The film will be screened at 250 participating AMC theaters. A report in Indian Express also states that Disney will also be contributing $1.5 million grant to support the United Negro College Fund. 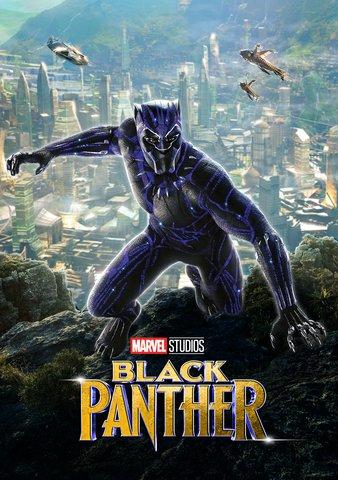 'Black Panther' to be screened in the US for free