Black Box of M-17 chopper that crashed in Srinagar missing

Updated: Mar 30, 2019 06:37
|
Editorji News Desk
The crucial black box of the Mi-17 helicopter which crashed in near Budgam on February 27 killing six personnel on board, is missing. A report said there was a possibility that the locals may have taken the black box which is crucial to know the sequence of events before an accident or a crash as it provides complete details of the happenings. The Mi-17 had taken off from Srinagar on February 27 around the time when the Pakistan Air Force aircraft launched an aerial attack on India. 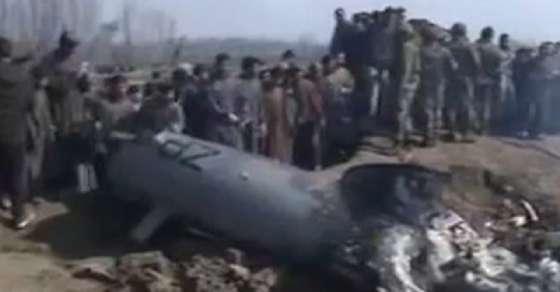 Black Box of M-17 chopper that crashed in Srinagar missing