Updated: Jan 31, 2019 10:48
|
Editorji News Desk
BJP's Krishan Middha has won the Jind bypoll by over 12,000 votes. Congress heavyweight and national spokesperson Randeep Singh Surjewala settled at the third spot. The opposition parties alleged that there were irregularities in the EVMs. The counting of votes had to be stopped for some time after a ruckus over missing EVMs. The counting, however, resumed after additional CRPF force was deployed at the centre. 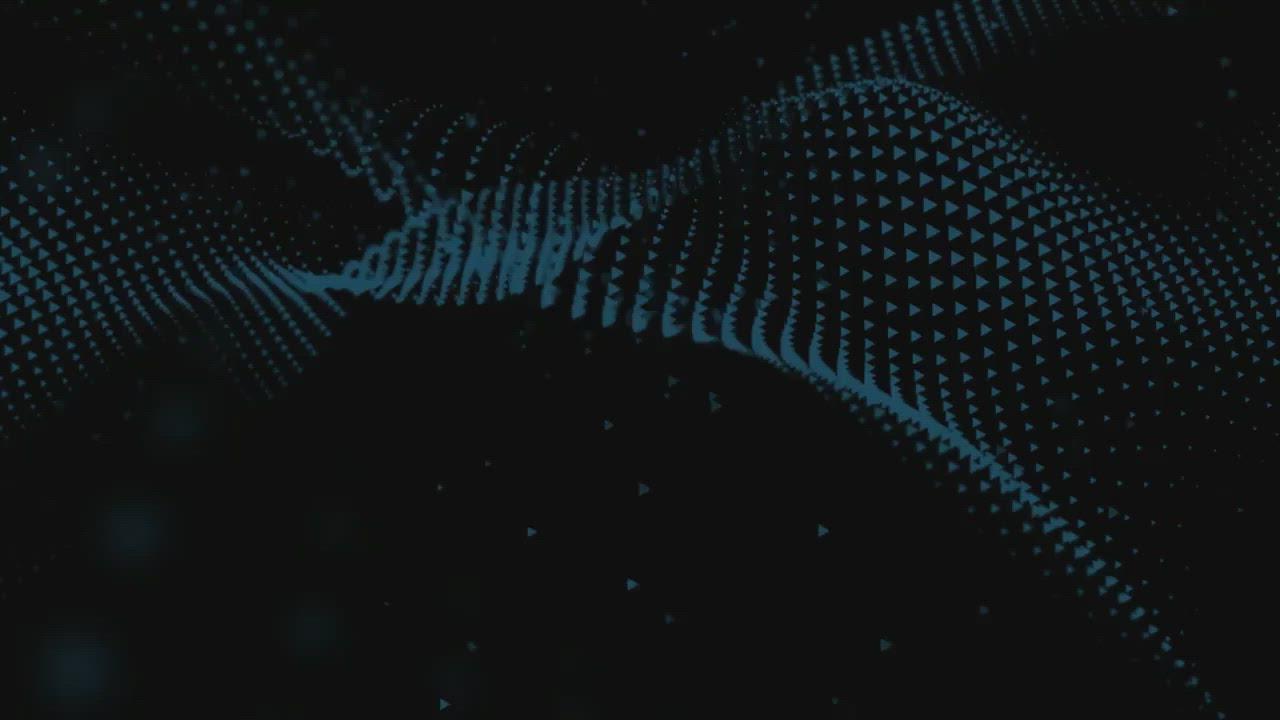