The BJP and the Shiv Sena have sealed a seat sharing deal for the upcoming Maharashtra elections. According to reports the BJP will contest 144 of the state's 288 seats and Sena will contest 126. 18 seats heva been allotted to smaller parties. The Sena will also get the post of the Deputy Chief Minister in the alliance government, reports said quoting sources in the BJP. Sena had been insisting on a 50:50 seat share and it had led to speculation over the alliance. The alliance is now expected to be announced on Sunday. 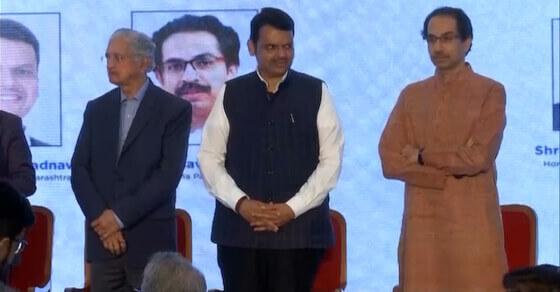