Updated: Jan 28, 2019 17:12
|
Editorji News Desk
After the Shiv Sena declared itself the 'big brother' in any future alliance between the BJP and the Shiv Sena, Maharashtra Chief Minister Devendra Fadnavis has hit back saying that BJP is not helpless. He said the BJP wanted an alliance not for power but for the development of the nation. Fadnavis also reminded the allies that his party will not let power fall into the hands of those who looted the nation. 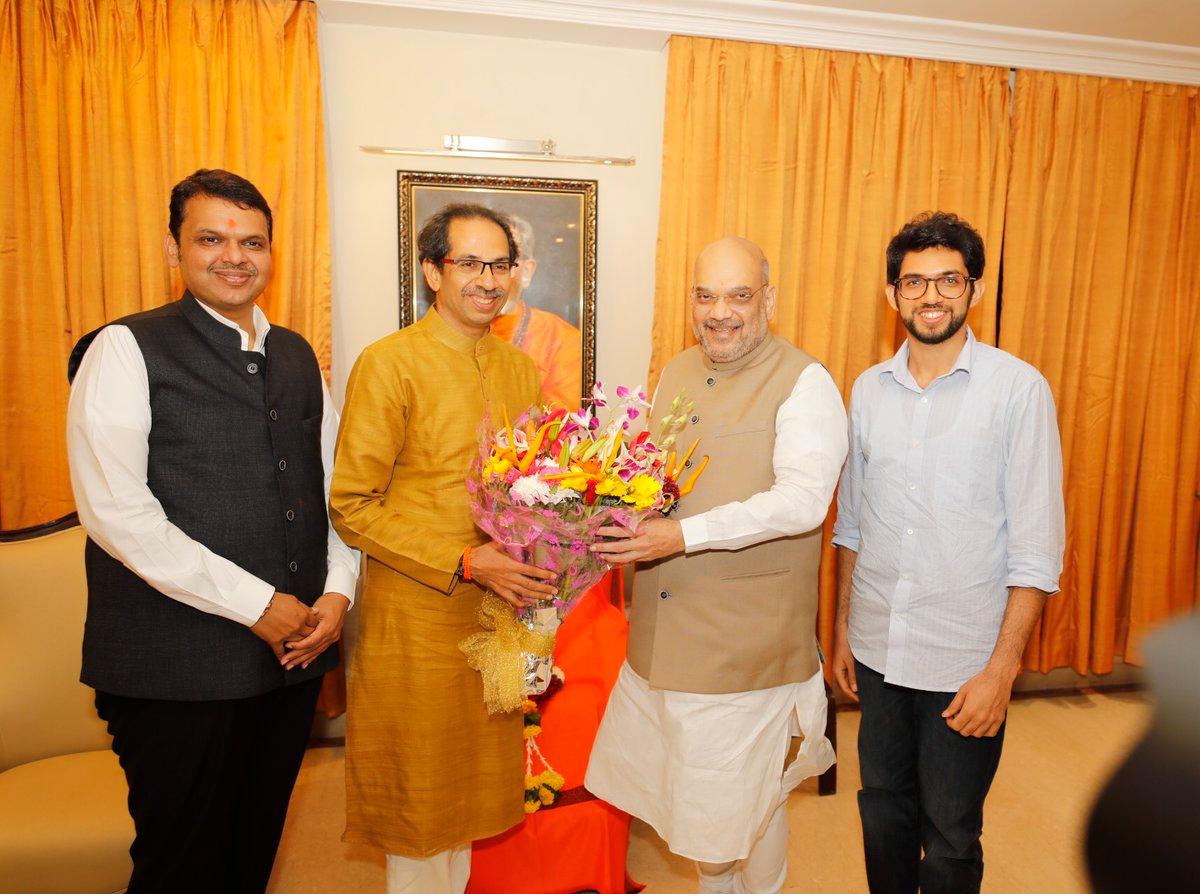