Netflix has released a trailer for a three-part special documentary on Microsoft co-founder, billionaire, and philanthropist Bill Gates. Titled 'Bill's Brain: Decoding Bill Gates', the series will talk about Gates and will chronicle the life of the tech visionary and, most strikingly, how he shifted his focus to more philanthropic endeavors over the last decade. 'Bill's Brain: Decoding Bill Gates', will premiere on September 20. 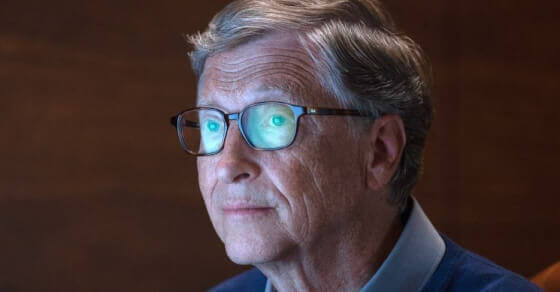