Online supermarket Big Basket has decided to stop using cling film packaging across its stores in India after it was warned by the Bruhat Bengaluru Mahanagara Palike for using single-use plastic. BBMP Commissioner for Solid Waste Management took to Twitter to state that the company would be penalised if such practises are not suspended from September 1. The company was seen delivering coconut in cling film, which led to this decision. 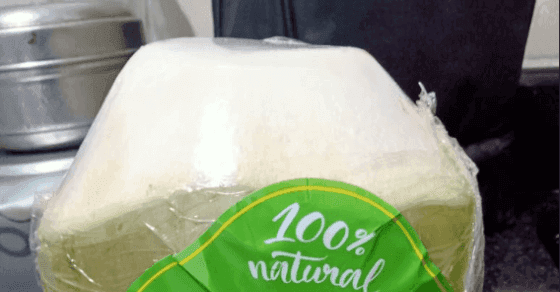 Do you know this animal? Another live pangolin rescued from smugglers in Odisha

4 hunters rape monitor lizard in Maharashtra, record it on phone