Updated: Mar 28, 2019 07:10
|
Editorji News Desk
Amitabh Bachchan and Shoojit Sircar venture called 'Shoebite' is yet to see a theatrical release. Big B once again has requested the makers to sort their differences and release the canned film saying that it's a great story. Amitabh Bachchan has requested for release of the film quite often in the past nine years since the film was completed. 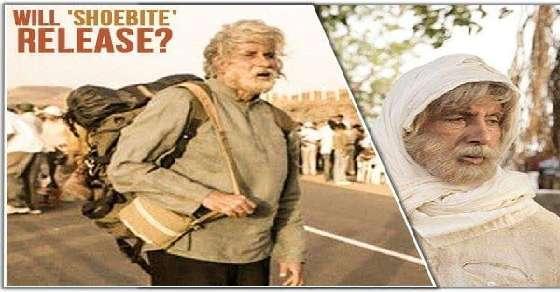