Updated: Feb 28, 2019 09:52
|
Editorji News Desk
Karachi Bakery in Bengaluru has said that it received a threat to 'blast the store' if the word "Karachi" was not removed from the signboard. The reported call came as India and Pakistan remain tense with a pilot still in Pakistani custody. Police say the caller identified himself as Vicky Shetty, an underworld don. The incident comes nearly a week after another outlet of the bakery in the city had to cover Karachi amid calls for change of the name of the bakery. 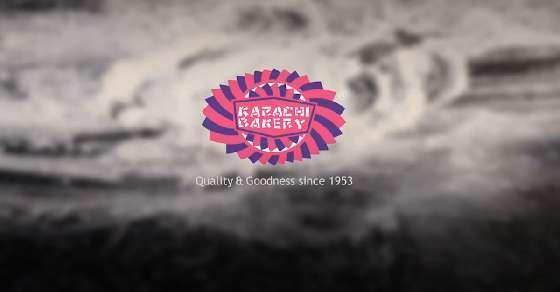