The Delhi police have arrested a man from Bengal, nearly three weeks after he allegedly killed his wife for refusing to get into prostitution. The accused who lived with his wife in Delhi's Sagarpur area, killed her and wrapped the body in a blanket and stuffed it in a plastic bag. Police recovered the body on the 6th of August and arrested from a railway station in Kolkata. 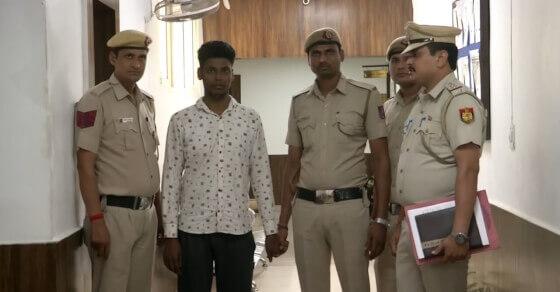