Updated: Feb 25, 2019 05:56
|
Editorji News Desk
Senior Bengal police officer who was found dead at his house last week, has allegedly blamed CM Mamata Banerjee for his death in a suicide note that has gone viral on social media. In the alleged 'suicide note' Gaurav Dutt has accused Banerjee of keeping him on "compulsory waiting" by not giving a posting and for withholding his dues after he retired on December 31, 2018. BJP has attacked the chief minister over the alleged suicide note and has demanded her arrest. 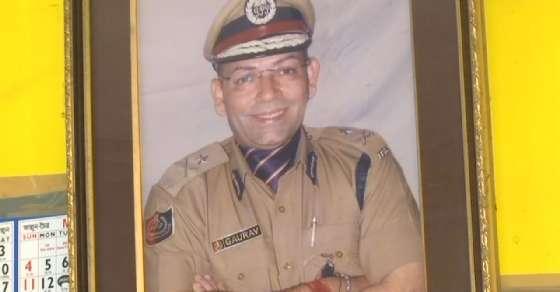