Updated: May 28, 2019 12:48
|
Editorji News Desk
Russian politicians and Taliban representatives met in Moscow on Tuesday for a conference marking 100th anniversary of Russian-Afghan relations. The meeting was opened by Russian Foreign Minister Sergey Lavrov, who pointed out that Russia sees peace as the only possible scenario of settlement in Afghanistan. Referring to the withdrawal of foreign troops from the country, co-founder of the Taliban movement Mullah Baradar Abdul Ghani said peace was only possible if foreign interference in Afghanistan is stopped. The meeting precedes Afghan peace talks, scheduled to happen on Wednesday. 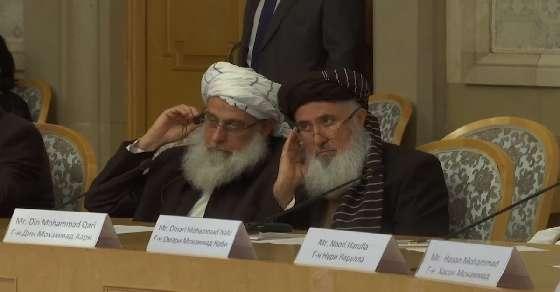