Before 'GoT', this actor lived in a tent & would steal food

Actor Rory McCann, who impressed the fans with his role of 'The Hound' in 'Game of Thrones' series revealed he was homeless & used to steal food to survive until he bagged the role in the series. Talking about the transformation, the actor opened up during a 'Game of Thrones Reunion' and he still feels surreal about how his life changed from being literally in a tent to suddenly being driven around in a nice car in the biggest shows in the world. 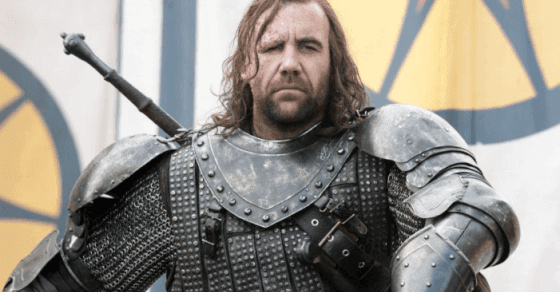 Before 'GoT', this actor lived in a tent & would steal food