An FIR has been registered against West Bengal BJP president Dilip Ghosh for inciting violence. Ghosh, an MP, stirred a controversy as he reportedly told his party workers to beat up Trinamool Congress activists and police personnel if they attack them and the consequences would be 'managed'. He also warned TMC workers of same fate as former finance minister P Chidamabaram, who is presently in CBI custody over corruption allegations. Reacting to FIR filed against him, the BJP MP said he is not bothered as police has earlier registered 22 cases him and this will be just one more case. 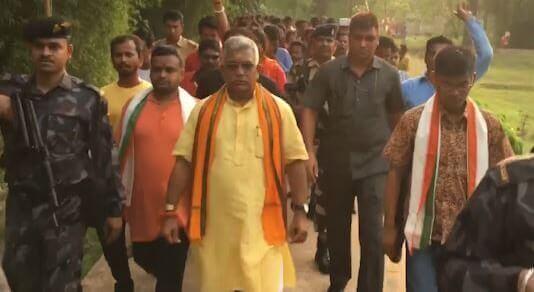 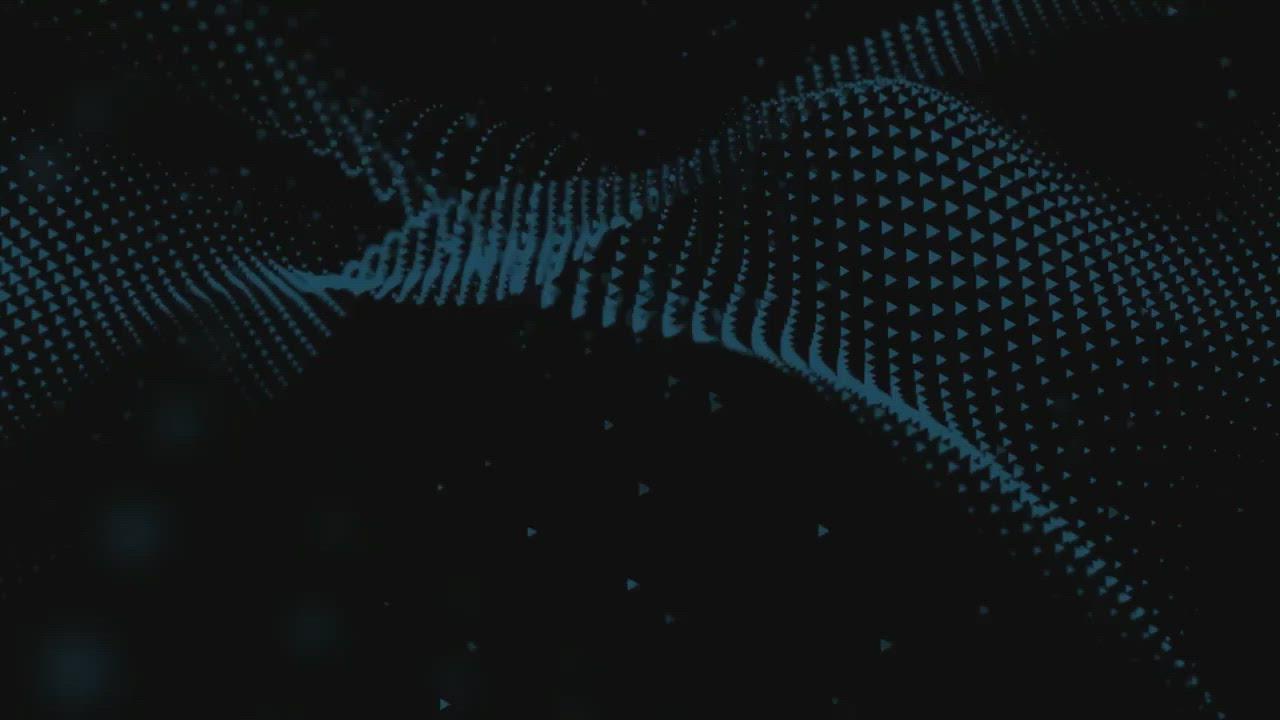