Updated: May 30, 2019 11:50
|
Editorji News Desk
BCCI has suspended Uttar Pradesh and Kolkata Knight Riders batsman Rinku Singh for 3 months after he played an un-authorised T20 tournament in UAE. In an official statement, BCCI said that Rinku failed to seek prior permission which is a violation of the rules and regulations. The 21-year-old has played 19 first-class matches for Uttar Pradesh. His name is also withdrawn from the 2nd four-day game against Sri Lanka A which starts from Friday. 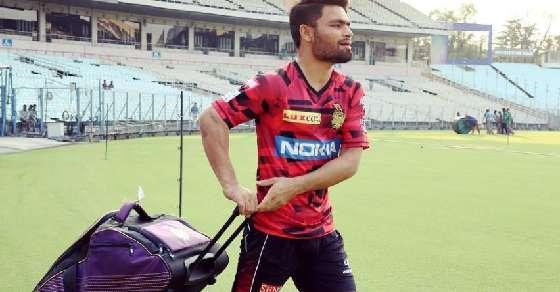