Congress leader Priyanka Gandhi Vadra hit out at the Modi govt after RBI's annual report said the number of bank fraud cases had gone up by 15%. The Congress accusing the govt of allowing the situation to become worse, Priyanka tweeted, asking the govt, "who are those guarantors who are allowing such massive frauds to happen?". Priyanka Gandhi added that bank frauds have been increasing right under the govt's nose. 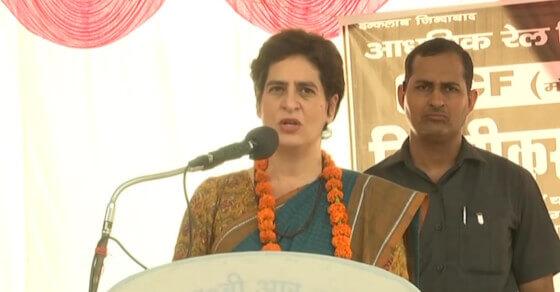