Ban on sale of bananas lifted at Charbagh Railway station

Just days after Railway authorities imposed a ban on the sale of bananas at the Charbagh Railway station in Lucknow, to maintain cleanliness,
the ban has now been lifted. The move follows protests from vendors and travellers. Officials also stated that it was really ban, but only a restriction for a cleanliness survey that was being undertaken. 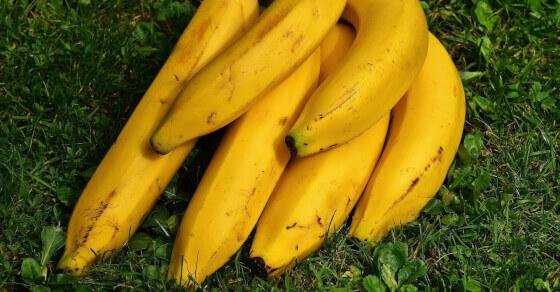 Ban on sale of bananas lifted at Charbagh Railway station